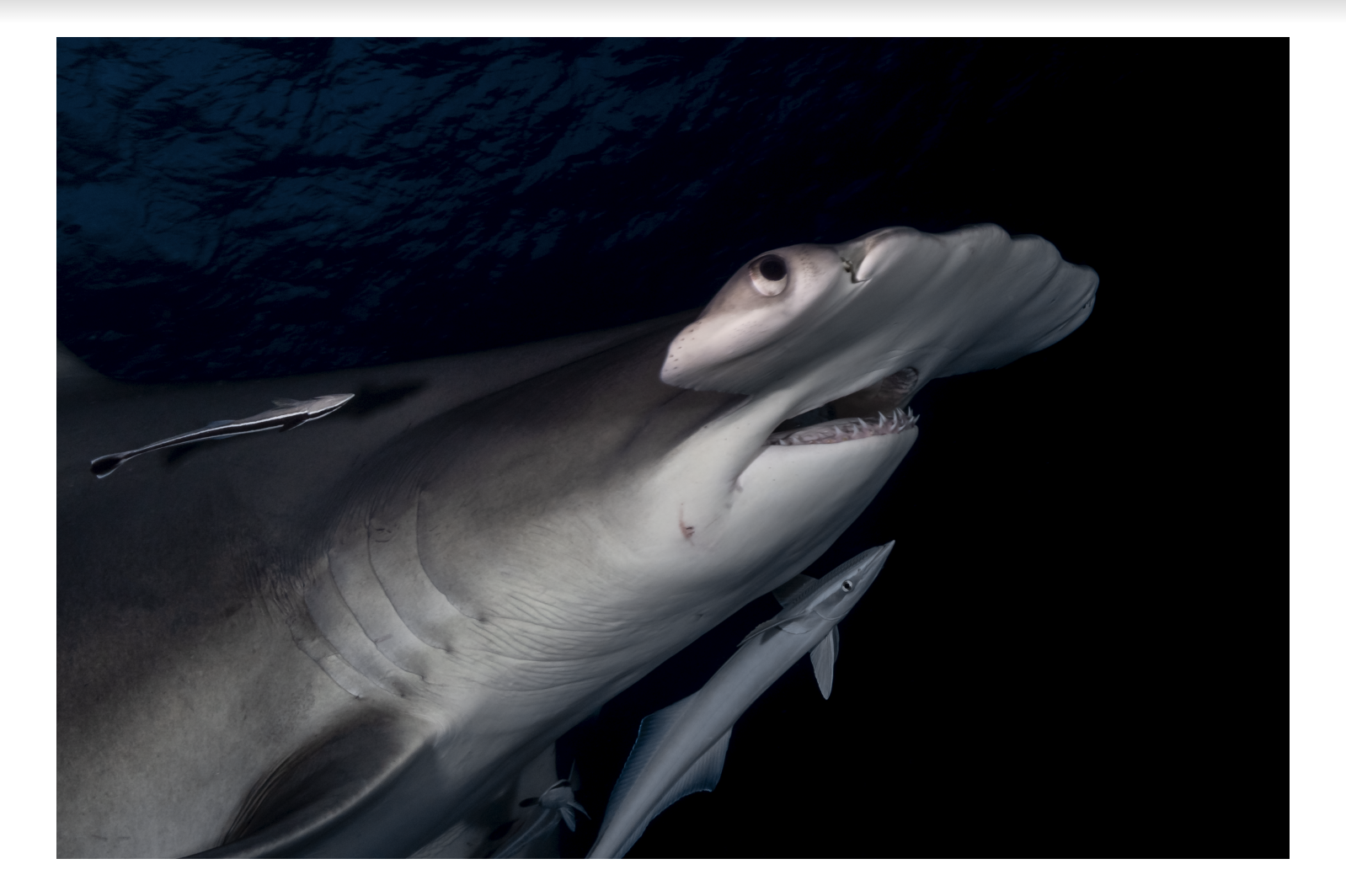 Recently I embarked on a new diving expedition to the Socorro Islands, also known as the Mexican Galapagos. For 26 hours, I spent time off Los Cabos, a delightful place that ended up being the perfect dive location to experience swimming with whales.

The pacific ocean is a place filled with boundless diversity. There are thousands of marvelous species of animals and marine life in the sea, both known and unknown. That’s why my excitement was palpable. I could not wait to experience what the ocean had to show me.

The dive itself was shallow and easy. We didn’t go any further down than roughly 128 feet. However, despite not going too deep beneath the surface, there were plenty of different species to dive with, including sharks, manta rays, dolphins, and of course, whales, the focus of my trip.

You wouldn’t believe the wonders I experienced during my dive. For example, did you know that sharks try to scratch themselves on the giant manta rays? While witnessing this action, I found it a lot like a cat rubbing up against a scratching post. It was all the more extraordinary because manta rays don’t usually like this and would usually be quick to take off into the vast blue depths. Yet, the dolphins were the most playful of the animals I came across, though! They’re like giant water puppies and love their bellies being rubbed, just like my own dog at home. It was truly a wonder.

As you might have already guessed, diving with the whales was the highlight of my trip. I can wholeheartedly state that diving with whales is an amazing feeling! I wish others could have witnessed the beautiful moment between the mother and calf I saw while diving. Though the calf was a little nervous, they were so peaceful, and I just wanted to appreciate my time with them and respect their personal space. That’s why I didn’t take any pictures to share with the world.

One of the biggest revelations from my trip is the incredible size of whales. For many, it might be challenging to picture how gigantic whales are without seeing these remarkable mammals in real life. I learned firsthand that whales are much larger than you think and almost command respect, considering you’re so small beside them.

With the creatures I saw and the memorable experience I had, I can confidently say that this trip was a massive success! I know that spending ten days in the middle of uninhabited barren rocks with no phones or internet sounds like torture to most people. Yet, for me, it was bliss, nothing but rocks popping out between the movement of the pacific and the many creatures I had the privilege to meet. The dive in the Socorro Islands is one I’m sure to remember for many more years to come.